Staff member
Moderator
Anyone else intrigued by this game? I've always been a fan of kart games, like Mario Kart, and this one seems to be right up my alley. It features real F1 racers and tracks inspired by real ones. It just looks so ridiculous, in a good way. I could see it being a ton fun, and a good way to take a break from the difficult F1 2012. 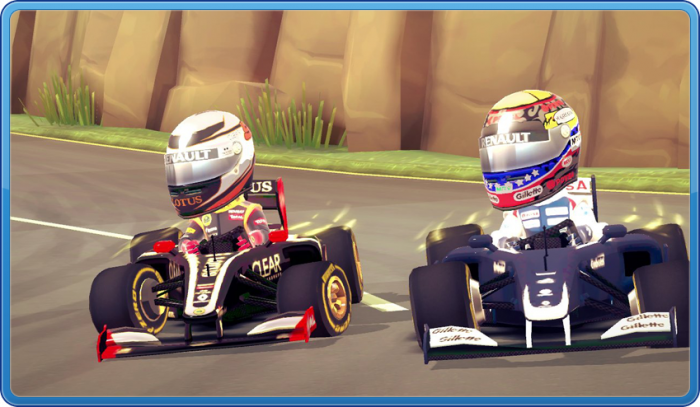 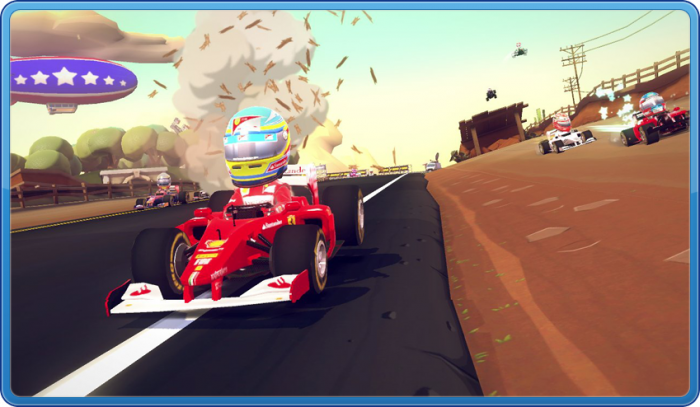 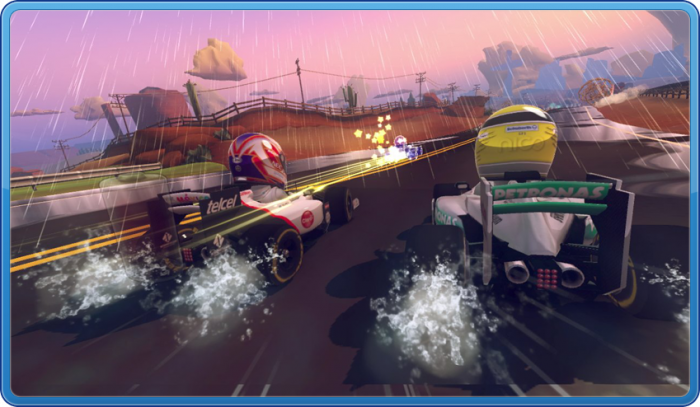 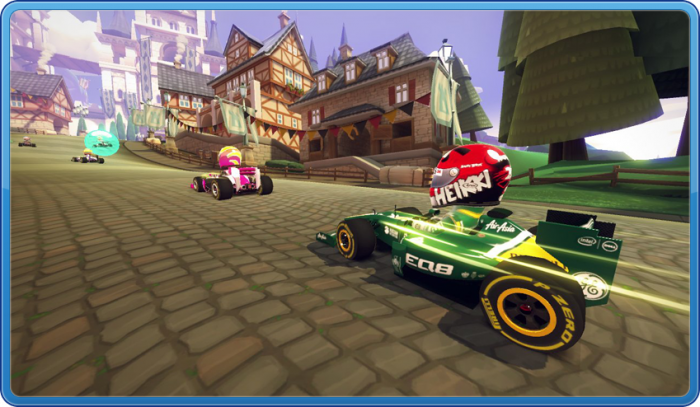 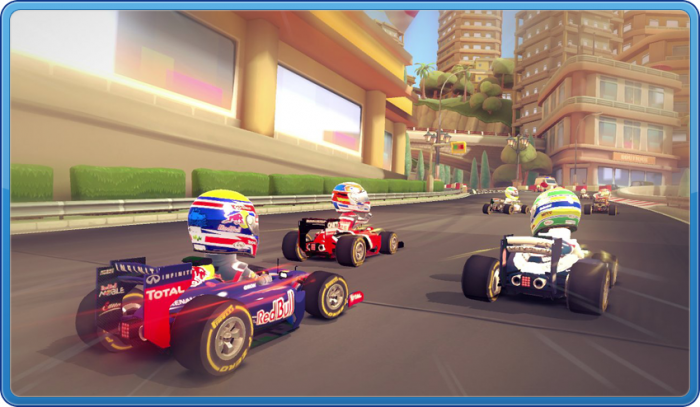 A demo will be made available on Steam tomorrow. I believe it's out on Xbox today.

madmat said:
No Stig... not interested in a F1 game if I can't be the Stig.
Click to expand...

Geez, now that you say that, I could totally picture a Top Gear video game. The sad thing is, like most TV show games, it'd probably suck, but it's fun to think about.

Staff member
Haha, I saw a blurb on this last week, I think? May have been on Steam.

But, yeah, I'm fairly intrigued by this as well.

I wanna be Kimi Raikkonen, so I can be rude (but funnily so) when people talk to me.

Staff member
Moderator
The Top Gear test track has appeared in a couple games, namely Gran Turismo 5, and supposedly in Forza 4. - From Wikipedia

On 24 October 2007 it was announced that the PlayStation 3 game, Gran Turismo 5 Prologue, will be able to download episodes of Top Gear within the game, and that the test track is one of the included circuits in the full game (Gran Turismo 5).[38][39]

Top Gear have also added a basic version of the test track on the games section of their own website, with the title of "Be a star in our reasonably priced car". A Top Gear mobile phone game also features the track.

The game Gran Turismo 5, developed by Polyphony Digital features a fully rendered version of the Top Gear Track. Players have the ability to drive and race on the track.

It was confirmed that the track would appear in Forza Motorsport 4; the Top Gear logo appeared in a trailer for Forza 4 on the Top Gear website.[42] Cars were shown racing in the follow-through section during the E3 2011 trailer.[43] It is known that in the actual game there is options to race on the full track, race both of the rings in separate races and race on Top Gear's drag race mile. There is also an achievement in Forza 4 for completing a lap of the Top Gear Test Track in the Kia cee'd fittingly named "Star in a reasonably priced car".
Click to expand...

Tharic-Nar said:
The Top Gear test track has appeared in a couple games, namely Gran Turismo 5, and supposedly in Forza 4. - From Wikipedia
Click to expand...

Speaking of the the Top Gear test track, it has also appeared as a track mod add-on on rFactor. In fact, there are several renditions of this track, some of which are a lot better than others.

Big Red Machine said:
I wanna be Kimi Raikkonen, so I can be rude (but funnily so) when people talk to me.
Click to expand...

He's in the demo, but when I tried to choose him, it said, "Kimi knows what to do. Leave him alone."


Tharic-Nar said:
The Top Gear test track has appeared in a couple games, namely Gran Turismo 5, and supposedly in Forza 4. - From Wikipedia
Click to expand...

Ahh, that's very cool. I'd actually love to drive that thing. Though there's one corner there I know I'd wipe out on every single time (the last one isn't so desirable either).

Rob Williams said:
He's in the demo, but when I tried to choose him, it said, "Kimi knows what to do. Leave him alone."